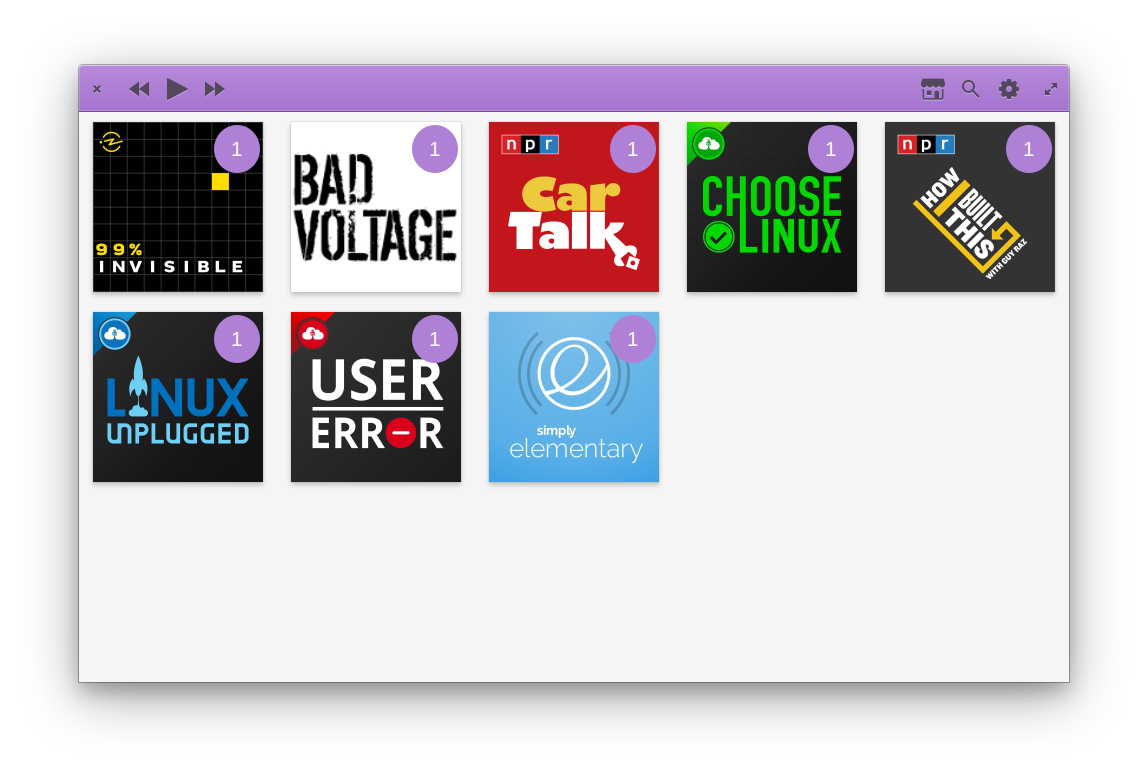 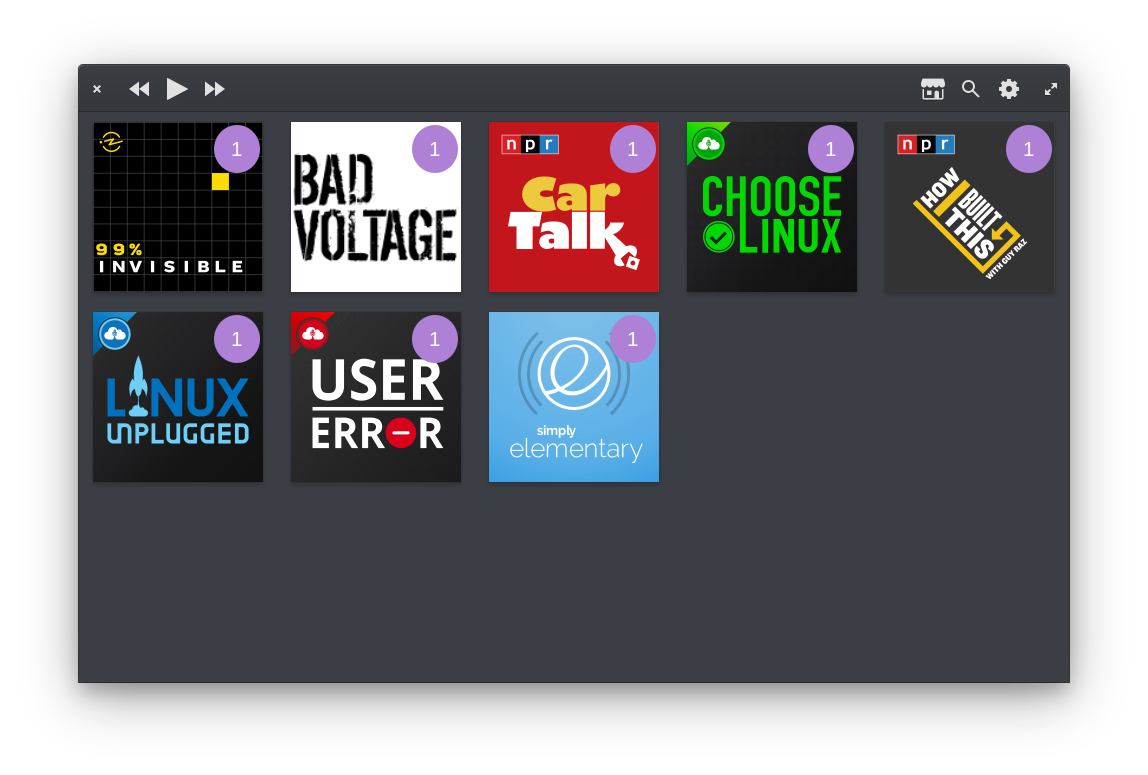 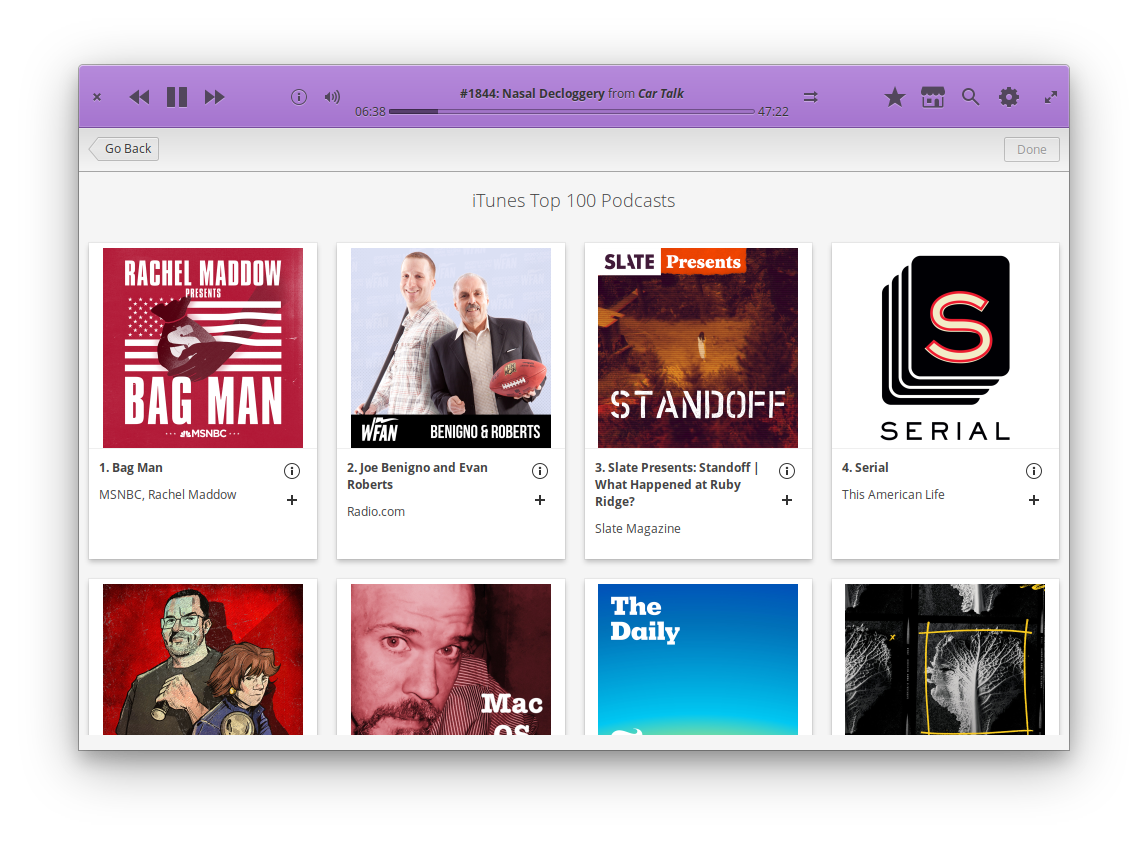 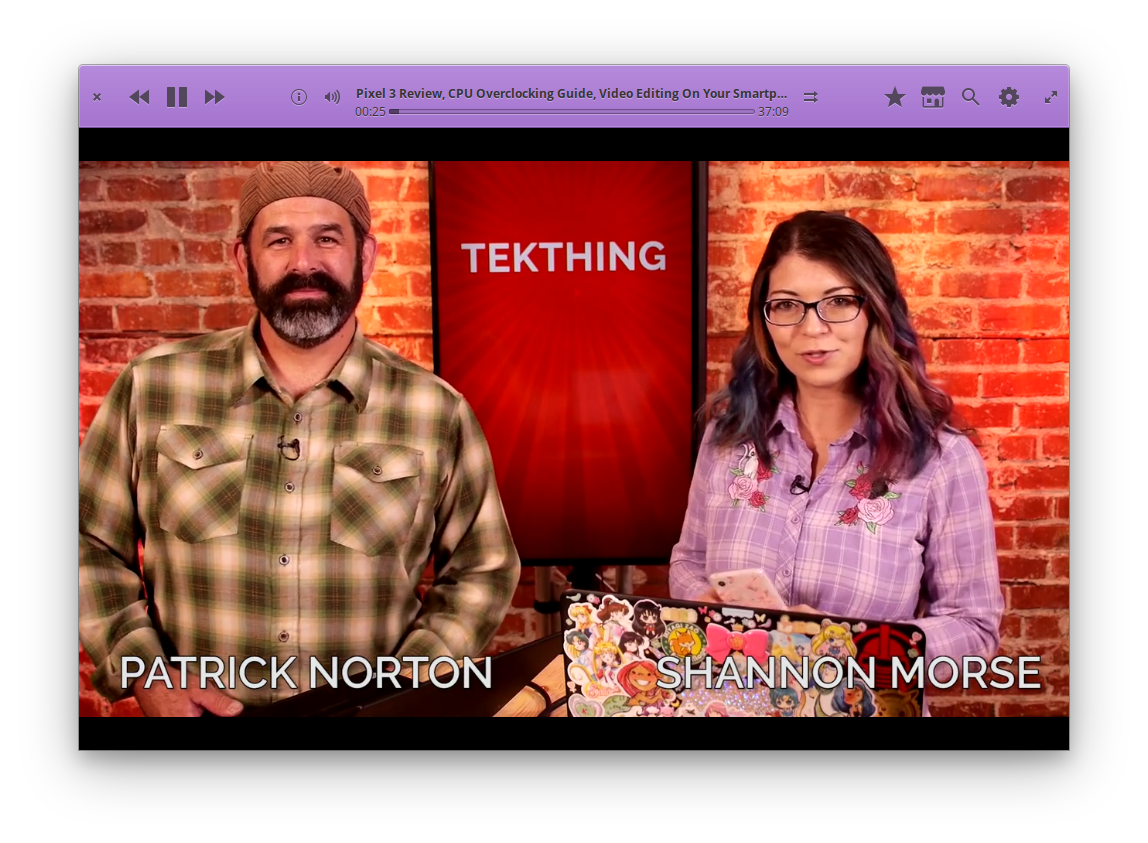 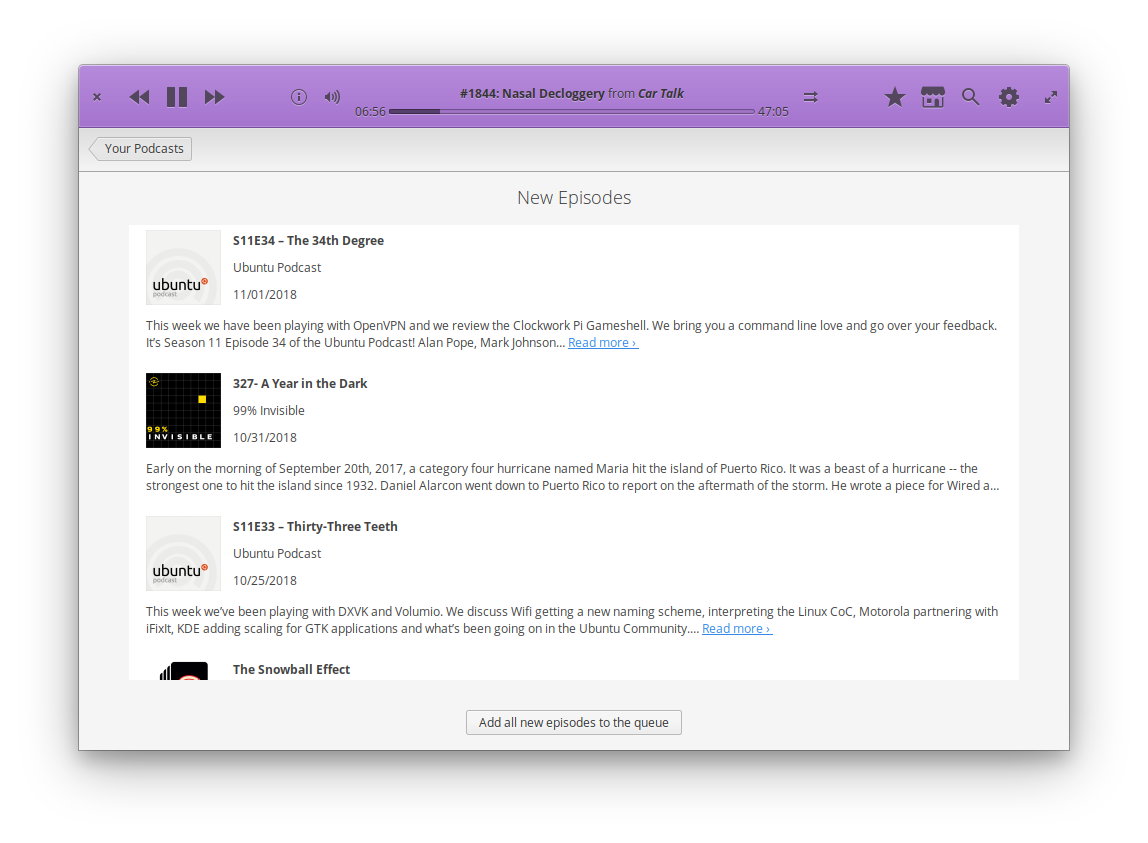 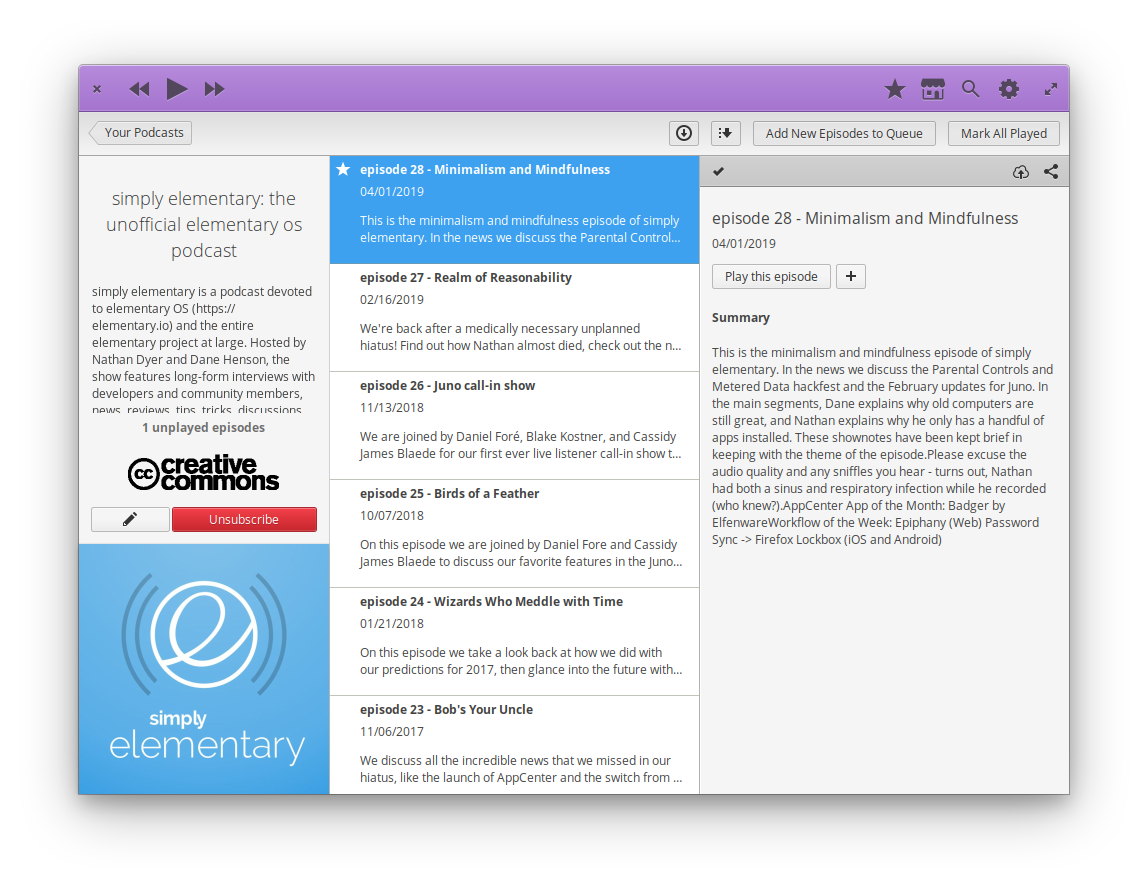 A Great Podcast Client for the Modern Free Desktop

Vocal is the best way to find interesting new podcasts, maintain a growing library, and enjoy audio and video shows that automatically get updated with new content.

Get it for $5 on AppCenter

Get Vocal and more on elementary AppCenter, the open, pay-what-you-can app store for indie developers. Every app is open source and has been reviewed and curated by elementary to ensure a native, privacy-respecting, and secure experience.

Note: This app is only available for elementary OS 5.1 Hera. If you’re on elementary OS 6 Odin, it will not appear in AppCenter. You can reach out to the developer and ask that they update it for OS 6.